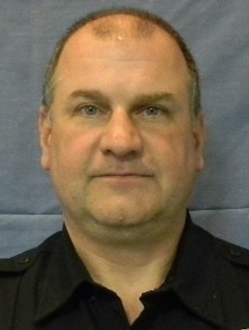 On June 13, 2016, Sergeant Lemons was assigned as the Zone 4 Supervisor. While performing his duties of this area, he received information that a shank was hidden under the stairs inside the dormitory. Sergeant Lemons took it upon himself to investigate the possibility of a shank inside the dormitory. He reviewed video based on information given and discovered that an inmate did place an object under one of the stairs. Sergeant Lemons had several officers search the inmate and his cell for the object. The search revealed a shank hidden inside of the inmate's jumpsuit. Sergeant Lemon’s attention to detail and investigative skills helped prevent a possible assault or death of a staff member or inmate.