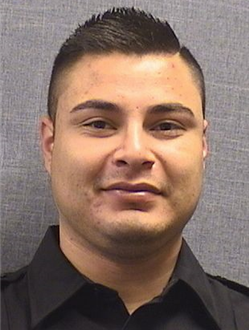 Once both subjects had been located a few days later, Deputy Lujano again went to the residence and spoke to the juvenile in an attempt to gain information on their whereabouts while gone to use in possible future runaway situations. Deputy Lujano's concern for these juveniles is a perfect example of his desire to go above his required service for the citizens of this county. He brings credit to this agency by his actions.