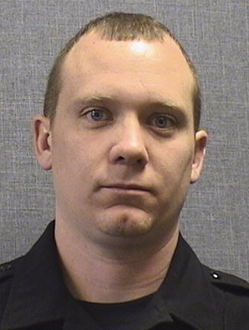 On September 27th, during a security tour in one of the housing units, Officer Finch discovered an inmate lying on the floor of his cell in an awkward position. Officer Finch immediately took action first by knocking on the cell door and then by calling for a co-worker and supervisor for assistance once the inmate failed to respond. Officer Finch's quick and decisive action led to the discovery of a sheet tightly wrapped around the inmate's neck. Officer Finch further exhibited an outstanding commitment to teamwork by helping to relocate the uncooperative and suicidal inmate to a cell where he would be more visible via camera.

Officer Finch's keen and observant attention to detail, dedication to teamwork, and rational decision making skills were instrumental in the prevention of an inmate causing harm and injury to himself.