Serena takes place during the Great Depression, in the mountains surrounding Waynesville, NC. Newly-married couple George and Serena Pemberton move down from Boston to oversee George's timber company. If the men on the logging crews have any doubts as to Serena's ability to adapt to the harsh conditions of the camp, she quickly puts them to rest. She proves herself just as capable as any of the workers and just as ruthless as her husband. She's willing to do anything, including shed blood, to expand their empire. But will their relationship survive her insatiable lust for power?

It is a thrilling story and a brilliantly-written masterpiece. We are planning a series of events building off of it, including group book discussions, an environmental film series, a tree-planting ceremony, and more. Mr Rash himself will be joining us for the finale at the Arts Council Theatre on Sunday, October 12 at 4:00 pm.

More details are on the way! Mark your calendars and get your copy of Serena from the library today! 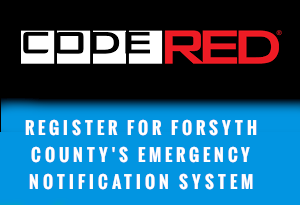